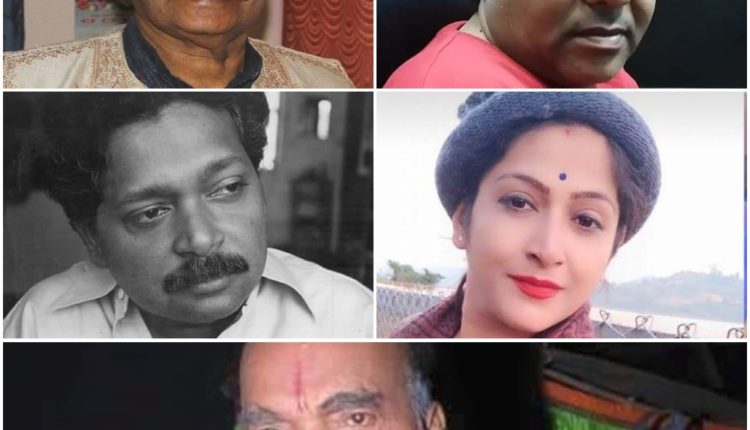 Bhubaneswar: Eminent music director Santiraj Khosla became the latest person from the Odisha art fraternity to succumb to COVID-19 during the second wave of the pandemic.

Khosla breathed his last while undergoing treatment at SCB Medical College and Hospital in Cuttack on Thursday. He was 50.

Khosla had worked in more than 20 movies and around 2,000 Odia album songs. He had also received the State Film Award as best music director in 2019 for the film Pheria (Comeback). 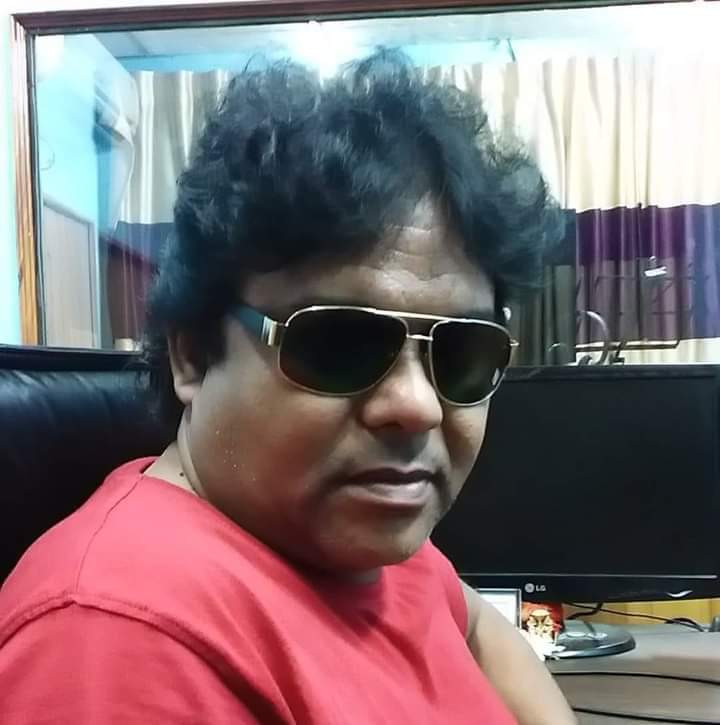 During the second wave, several Odisha artists have died of COVID-19. Here is a list of the notable names:

Renowned sculptor and Padma Vibhusan awardee Raghunath Mohapatra passed away at AIIMS, Bhubaneswar on May 9. He was 78.

Mohapatra was admitted to the hospital on April 22 after he tested positive for COVID-19.

He was nominated by the Ministry of External Affairs as a member of the Indian Council for Cultural Relations (ICCR) in 2000.

Mohapatra was among the four personalities nominated to the Rajya Sabha by the President of India on July 14, 2018. 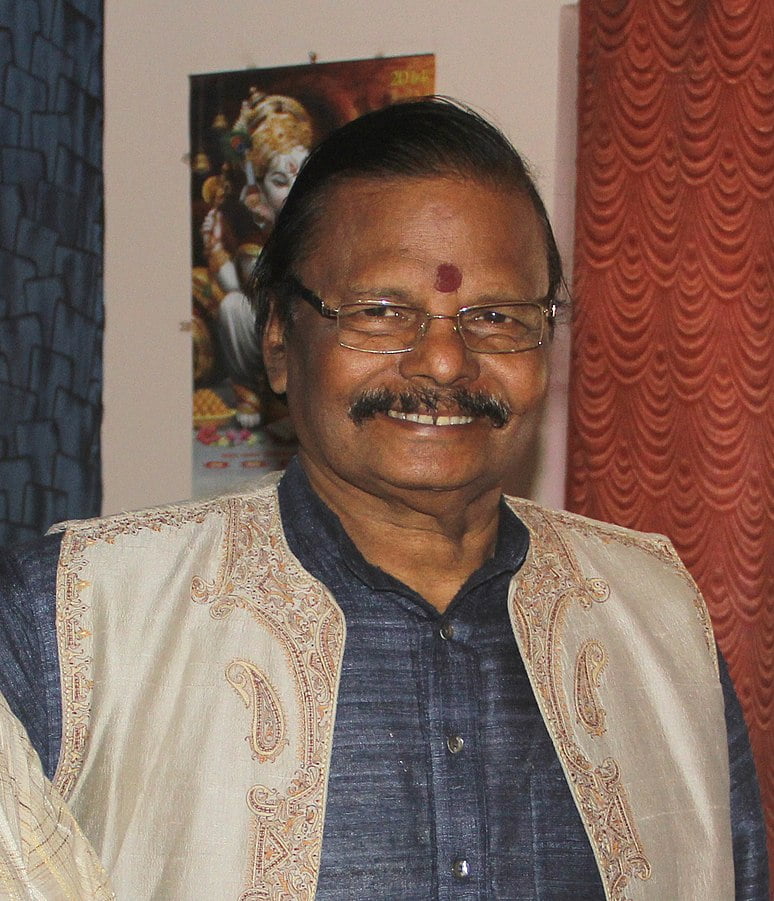 Famous music director Amarendra Mohanty died of COVID-19 at a private hospital on May 17. He was 63.

Popularly known as Bulu Bhai, Mohanty was born on February 6, 1958 in Kendrapada. But he was settled in Cuttack.

The late composer has several superhit Odia movies to his name. 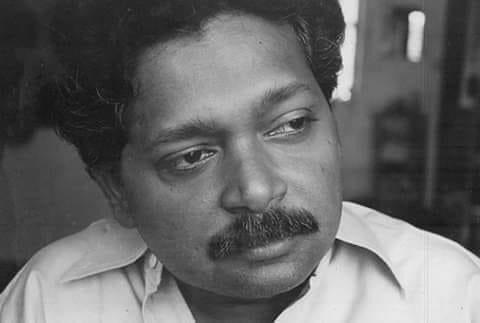 Noted Jatra artiste Trupti Panda died of COVID-19 while undergoing treatment at the district headquarters hospital (DHH) in Balasore on April 28. She was 30.

Trupti had performed for both Eastern Opera and Mancha Manjari productions. She had essayed myriad roles in more than 50 plays. 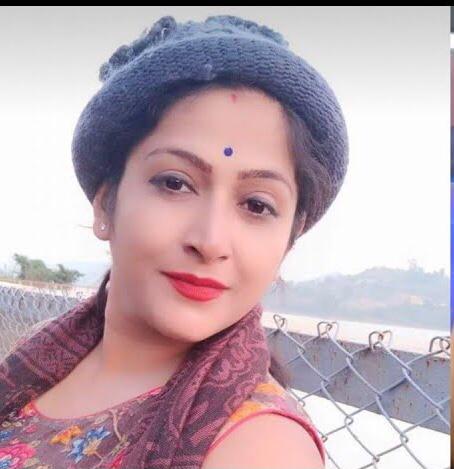 Well-known Jatra artist and comedian Jaga Rout succumbed to COVID-19 at a private hospital in Bhubaneswar on April 27. He was 83.

A native of Nimapara in Puri district, Rout had a 62-year-long career as a Jatra artist in Satasankha Opera, Konark Opera and Kalinga Gananatya. He was an accomplished comedian with a great sense of humour. 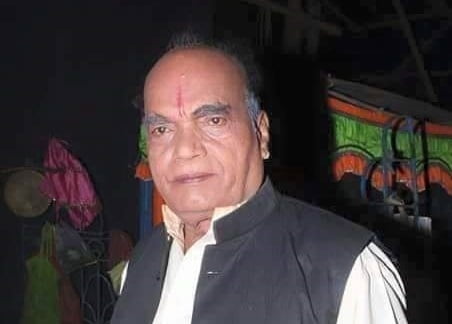 Sanjay Dutt Receives Golden Visa For UAE; What Does It Mean?