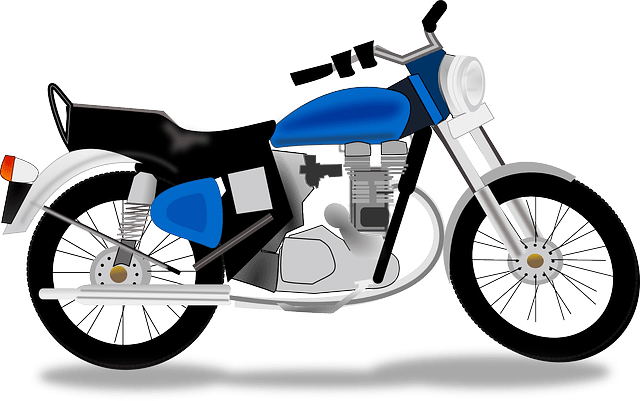 Kendrapara: Police on Friday busted a vehicle theft racket and detained a clerk of a Tehsil office in Kendrapara district.

The accused has been identified as Biranchi Mahalik.

Acting on specific inputs, police personnel reached the Tehsil office to investigate his alleged involvement in trading of stolen motorcycles. During the raid on his house, two stolen motorcycles were also seized.

Mahalik, however, denied his involvement in the racket and said he had no information about the motorcycles seized from his house.