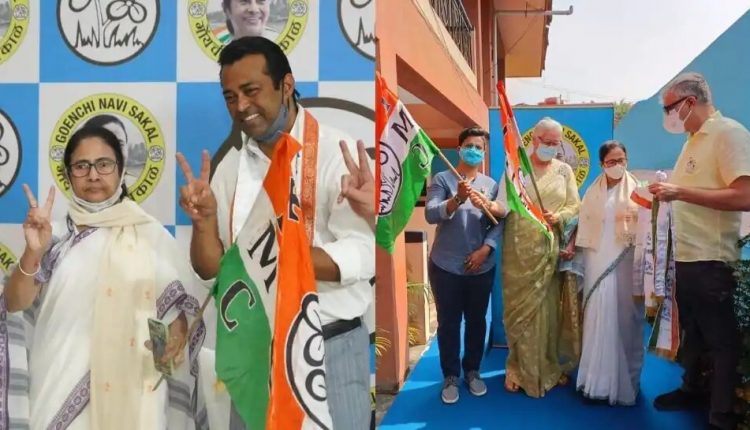 Goa: Another eminent personality, actress Nafisa Ali Sodhi joined the Trinamool Congress in Goa on Friday amidst party supremo Mamata Banerjee’s maiden visit to the state ahead of the state assembly polls. Tennis star Leander Paes has joined the party too.

Soon after joining the party, Nafisa Ali said, “Trinamool Congress is the main factor. Congress is defunct in Goa and BJP has let down the people of Goa. She is a strong leader, she is for the people. The nation needs a leader like Mamata Banerjee.”