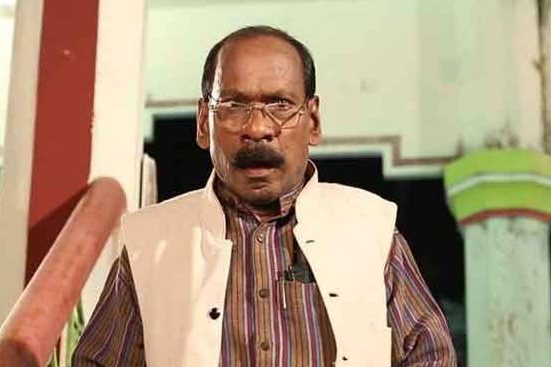 Khurda: Veteran Odia actor Premananda Barik died after falling off a moving train which he was trying to board near Tapang railway station in Khurda district on Saturday.

According to sources, the mishap took place when the 55-year-old was returning from  his in-law’s house.

Jatani Railway Police later recovered the body and sent it for postmortem.

He also worked as a Class IV employee at Khurda head post office.