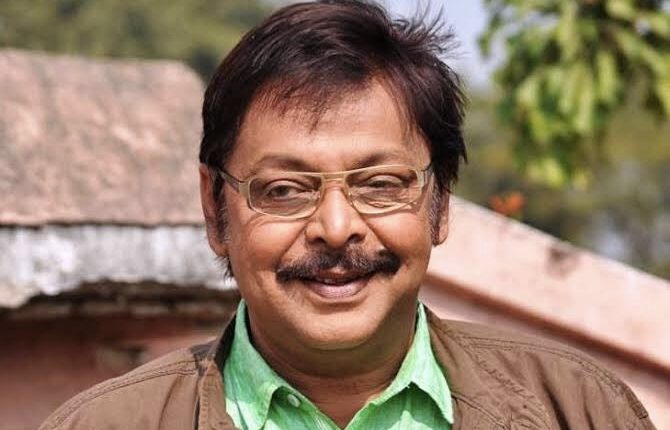 Cuttack: Veteran Odia actor Mihir Das breathed his last at a private hospital in Cuttack city on Tuesday. He was 63.

The actor had been undergoing treatment for kidney-related ailments at the hospital since December 7. He was put on ventilator support two days later after his condition became critical.

On December 10, his son Amlan Das had informed the media that he was responding well to the treatment.

Some members of the film fraternity and his son Amlan were at the hospital at the time of his death, which has left a void in the film and television industry of Odisha.

In his career spanning over three decades, Das won the Best Actor award from the state government for his performance in Laxmi Protima in 1998 and Pheria Mo Suna Bhauni in 2005. However, it was Pua Mora Bholashankar, which propelled him to stardom.

As COVID Cases Rise, So Do Cancellation Of Hotel Bookings In Puri