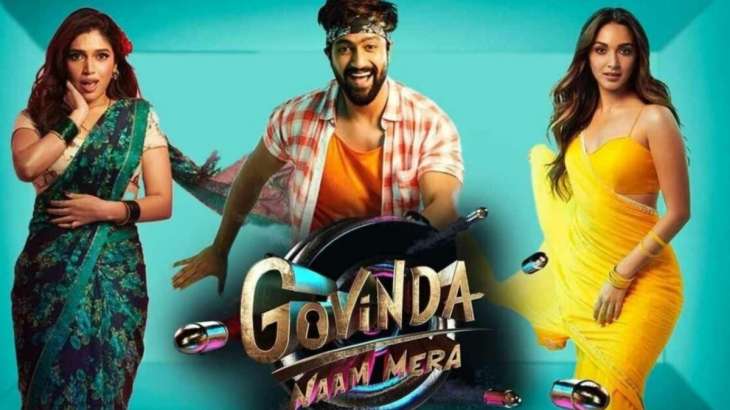 Mumbai: Vicky Kaushal and Kiara Advani, two of the most popular Bollywood actors, are set to pair on the big screen for the second time in ‘Govinda Naam Mera’.

And the good news for Vicky and Kiara’s fans is that the first release-related news came through on Wednesday.

Written and directed by Shashank Khaitan, ‘Govinda Naam Mera’ will be released on Disney+ Hotstar, the OTT platform announced.

The premiere date will be announced soon.

A comedy crime thriller, ‘Govinda Naam Mera’ is about an underdog and his family’s strange ways. The film also stars Bhumi Pednekar.

“Shashank Khaitan’s films have always touched a chord with young consumers and we are confident ‘Govinda Naam Mera’ will add more to this filmography!” Banerjee said in a statement.

“We are excited to bring this holiday special film filled with power packed performances by Vicky Kaushal, Kiara Advani and Bhumi Pednekar exclusively to the viewers of Disney+ Hotstar,” Karan Johar said.

“Govinda Naam Mera is a complete family entertainer which will keep the viewers guessing until the end. I am really delighted that we are releasing this exciting new film for the viewers of Disney+ Hotstar,” said Khaitan.