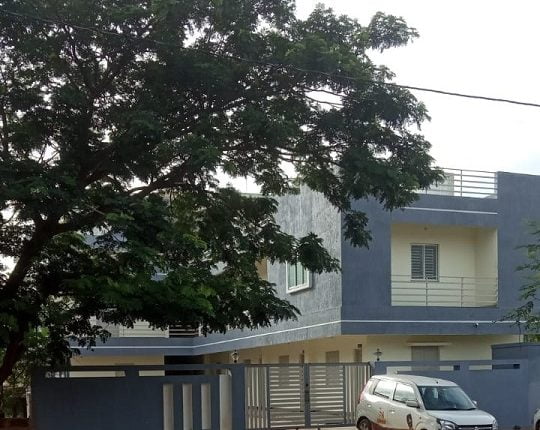 Following the allegation of properties in possession of Sahoo not in proportionate to his known sources of income, the Vigilance officials carried out simultaneous searches at 6 places in Bhubaneswar and Cuttack.

Two double-storey buildings, 14 plots and huge cash were found in possession of Sahoo. Besides, Rs 13 lakh in cash was recovered from the house of Sahoo’s brother-in-law.

Estimate of the properties and further raids were going on till the report was filed.

Delta Variant Is As Contagious As Chickenpox: Report