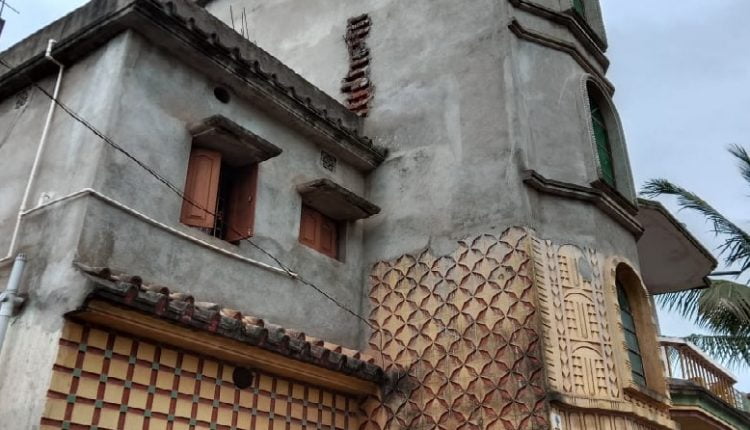 Keonjhar: Vigilance sleuths on Tuesday unearthed properties worth over Rs 2.5 crore during raids on the properties of an SDO (Electrical) in the district.

Five teams of Vigilance comprising 2 DSPs, 6 inspectors and other staff conducted simultaneous raids on the properties of Sethi at five places in the district.

Raids on senior manager of OCCL

Three teams of Vigilance officials conducted the raids at 3 places in the district. During the raids, Dang was found in possession of a triple-storey building at Sambalpur town, 7 plots including 6 in Sambalpur and one in Sonepur district, a two-wheeler, bank deposits of over Rs 16.93 lakh, insurance deposits of over Rs 21.15 lakh, Rs 1,45,850 in cash and other movable and immovable properties.

After inventory and further enquiry, Dang was found in possession of assets disproportionate to the known sources of income to the tune of Rs 1,63,58,849.

‘Film Industry Has To Pay Price For Being High…