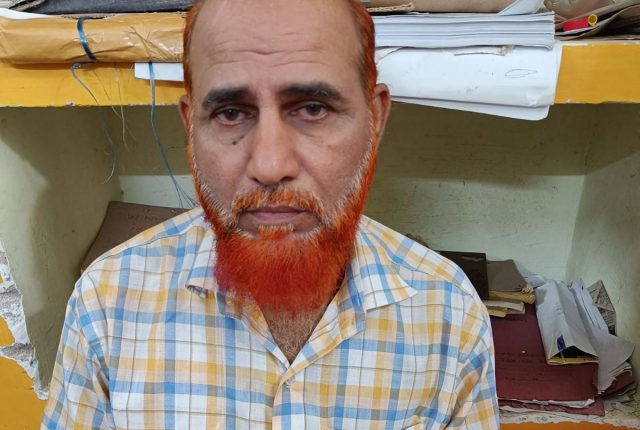 Sundargarh: Vigilance officials apprehended a tax collector at Rajgangpur municipality office in Odisha’s Sundargarh districts for allegedly taking a bribe. He has been identified as Md Nasir.

According to sources, the Vigilance sleuths laid a trap and caught Nasir red-handed while he was allegedly accepting Rs 13,000 from a complainant for updating the holding tax of the last three years, which was in the name of his late father, and to process the file for creating a new holding number in the name of the complainant by fixing the same at a lower rate.

A case has been registered under Section 7 of the Prevention of Corruption (Amendment) Act 2018, and simultaneous searches have been launched at two locations to ascertain his disproportionate assets, a official release said.

The Changing Track Of Possible Cyclone ‘Sitrang’; Is It Moving Away From Odisha?

Counting On, Cong To Get Non-Gandhi Prez In 24 Years Amid ‘Rigging’ Allegations