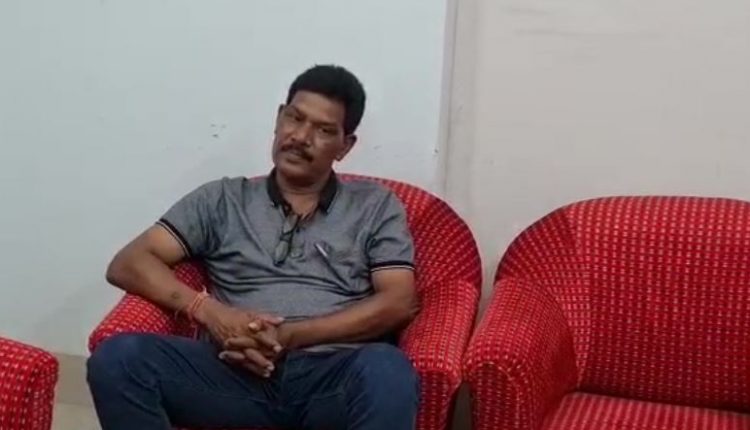 Balangir: Odisha Vigilance on Wednesday seized an additional Rs 3.8 lakh cash from Inspector-in-Charge of Bongomunda police station, Binod Bihari Nayak. He was arrested and forwarded to the Court of Special Judge, Vigilance, Sambalpur.

The cash was seized from Nayak’s official residence. Vigilance officials had seized over Rs 2 lakh cash from him on Tuesday. The fresh seizure takes the total amount of cash recovered from him to over Rs 5.86 lakh so far.

Acting on a tip-off, a Vigilance team on Tuesday kept a close watch on the movement of Nayak. He was on his way to Kuchinda from Bongomunda in a car when he was intercepted by Vigilance near Bargarh toll gate.

On inspection, Rs 2.06 lakh cash was recovered from Nayak.

A case has been registered at Sambalpur Vigilance police station against Nayak.

Vigilance also searched his office room and quarter at Bongomunda police station, house at Kuchinda in Sambalpur district and house at his native village Chirabanikudar in Deogarh district.