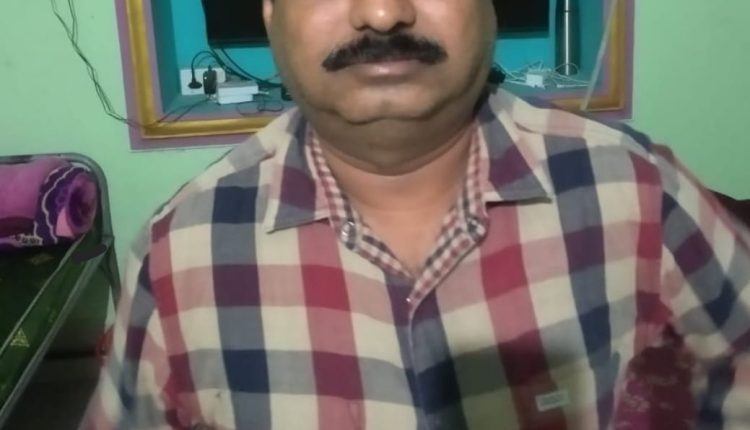 Following a complaint that Jitendra Pattnaik, junior engineer, Electrical, in Padmapur Section of the district was demanding a bribe of Rs 10,000 in order to restore disrupted electric supply to the lift irrigation point of the complainant, the Vigilance laid a trap.

As per the plan, the complainant went to pay the bribe to Pattnaik. While the junior engineer was receiving the bribe money, the Vigilance officials caught him red-handed. The officials recovered the entire bribe money from the accused and seized it.

Koraput Vigilance has registered a Case under PC Amendment Act, 2018 in this connection and further investigation is in progress.

Odisha: Farmers Urged To Go For Intercropping Of Aromatic Crops