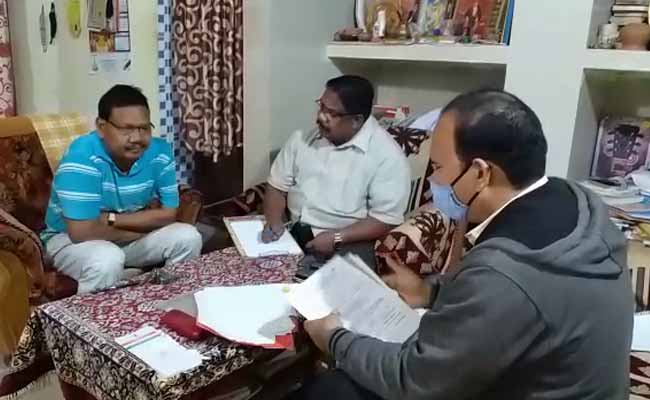 Sundargarh: Vigilance sleuths on Tuesday raided the office and houses of a government engineer, Narayan Pradhan, in Sundargarh district on a charge of disproportionate assets (DA) against him.

Pradhan is an assistant engineer in the Public Health Department.

Besides his office and official residence in Sundargarh, the anti-corruption wing officials simultaneously raided a 16-acre farmhouse at Kenduhat and his paternal house at Riamal in Deogarh district.

Vigilance sources said over Rs 1.5 lakh in cash, bank passbooks, ATM cards and gold ornaments were seized during the raids.

Notably, a Vigilance case was registered against the engineer during his posting at Sohela in Bargarh district.