Vigilance Raids On ARCS In Disproportionate Assets Case In Puri 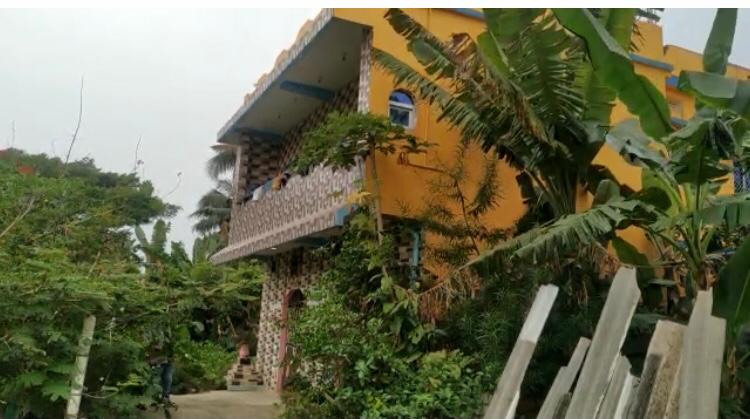 Puri: Vigilance sleuths on Wednesday conducted raids on the properties of an assistant registrar of cooperative societies (ARCS) in the district.

The Vigilance officials carried out the raids following allegation that ARCS Rajkishore Parida had accumulated assets disproportionate to his known sources of income. Simultaneous searches were being conducted by six teams of Odisha Vigilance led by five DSPs, seven Inspectors and other staff.

The Vigilance conducted the raids on the strength of search warrants issued by the Special Judge, Vigilance, Bhubaneshwar. The raids were going on till the report was filed.