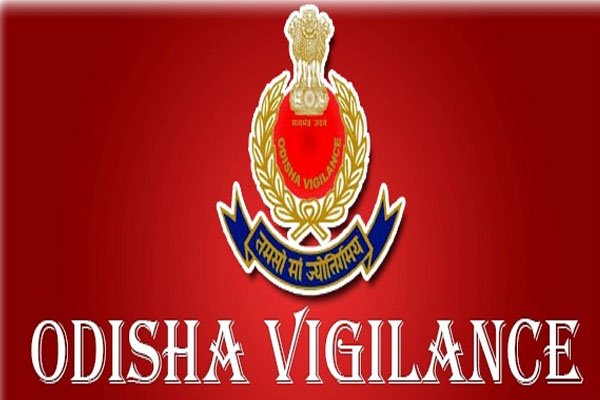 Sambalpur: In a raid by Vigilance officials, a Deputy Ranger in Balangir district was found in possession of assets disproportionate to his known sources of income worth over Rs 2 crore.

Following the allegation of acquisition of assets disproportionate to the known sources of income by Keshaba Kishor Nayak, Deputy Ranger, office of DFO, Balangir, the officers of Vigilance, Sambalpur Division conducted simultaneous raids on his properties at different locations on Thursday.

In course of search and inventory, Nayak was found in possession of assets worth Rs 2,02,24,386. Besides the buildings, 16 plots of land, a four-wheeler, two two-wheelers, deposits in different banks, investment in insurance policies, gold ornaments, cash and household articles were seized from his possession.