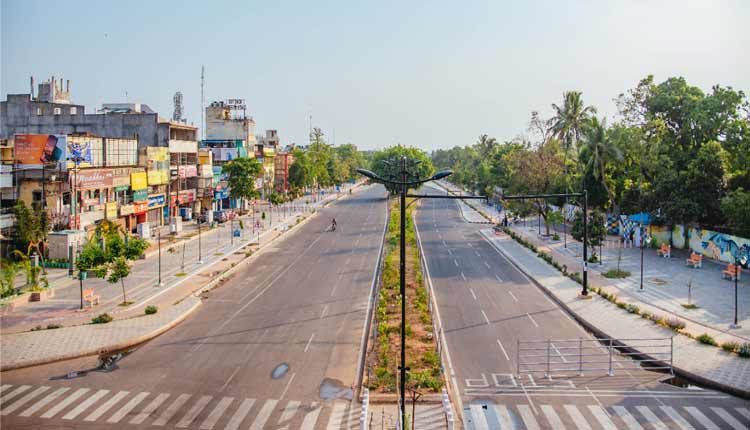 Bhubaneswar: The state government has directed the authorities concerned to make the parallel roads from Jayadev Vihar to Nandankanan in the city traffic-compliant by June.

After taking stock of the ongoing works on the project on Thursday, chief secretary Suresh Mohapatra issued the direction to PWD and BDA to meet the deadline considering the rise in traffic movement on the road..

At present, the road works are carried out on the left and right sides of the main road. On the left side, the 12-km road from Sundarpur to Xavier Square and on right side, from Acharya Vihar to Damana road are being laid, according to a government release.

After completion of the roads, it is expected that the pressure on traffic movement on the stretch will substantially come down.