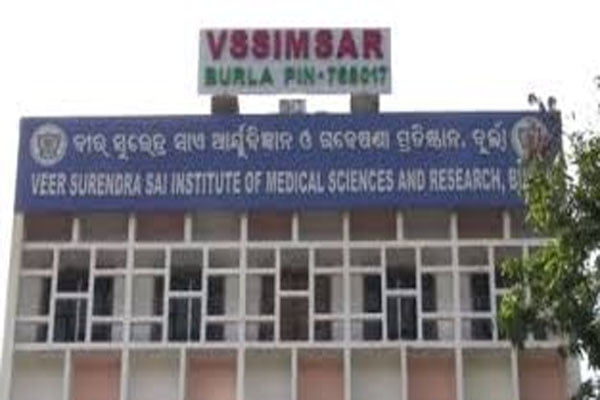 Sambalpur: After the movable properties of principal of VIMSAR, Burla in the district were seized for auction to pay the dues of disengaged contractual employees on court order, the institute authorities have paid the compensation to the employees.

Three contractual employees of the Veer Surendra Sai Institute of Medical Sciences and Research (VIMSAR), who had filed an appeal in the Orissa High Court against VIMSAR, were paid Rs 50,000 each on Thursday.

The three employees had initially filed a case at the labour court after the VIMSAR removed 27 contractual employees from services without paying their salaries in 2007.

The labour court had directed the VIMSAR to pay the arrears of the contractual employees and reinstate them in their previous positions. As the VIMSAR authorities did not follow the court order, the petitioners appealed in the Orissa High Court.

Taking up the appeals, the High Court directed the Sonepur Civil Court to conduct the hearings. In its order, the Court of Civil Judge, Senior Division in Sonepur ordered attachment of movable properties of the Institute’s principal and directed the Sambalpur Court to execute the order.

It led the authorities to attach the principal’s moveable properties including his official car, two government buses, 16 computers, seven printers, three copiers and furniture on January 22.