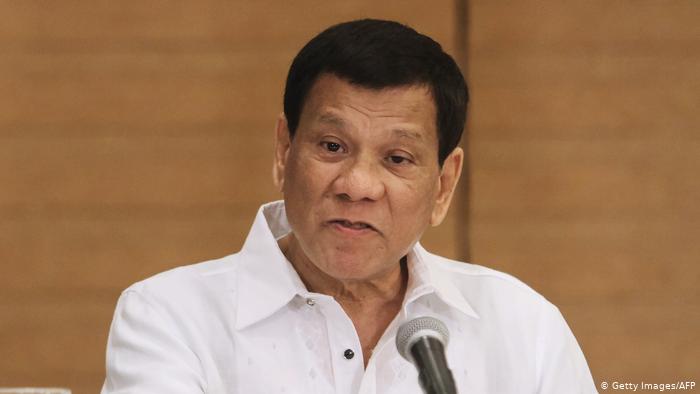 Filipinos who violate coronavirus lockdown measures could be shot, warned Philippines president Rodrigo Duterte.
In a televised address to the nation, the president said: “It is getting worse. So once again I’m telling you the seriousness of the problem and you must listen to that. My orders to the police and military is that if there is trouble and there’s an occasion that they fight back and your lives are in danger, shoot them dead.”
“Is that understood? Dead. Instead of causing trouble, I will bury you.”
The President’s warning came after the media reported incidents of disturbance and several arrests from a backward area in Manila where people were reportedly protesting about insufficient food aid from the government.
There have been over 2300 confirmed coronavirus cases so far in the Philippines with 96 deaths. There has been a significant surge in positive cases during the last three weeks.