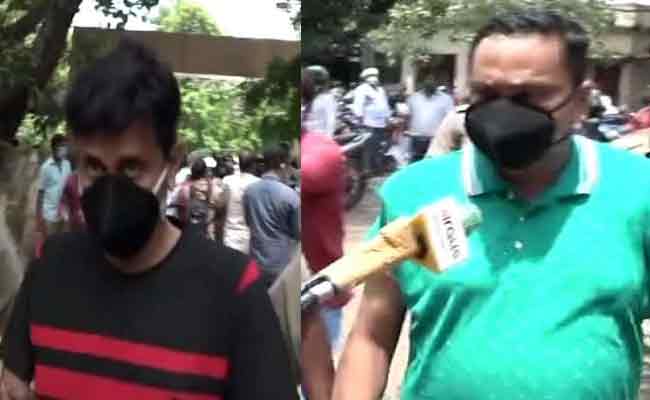 Bhubaneswar: The court of the Sub-Divisional Judicial Magistrate (SDJM) on Wednesday granted bail to Laxmikant Behera, an employee of ORTEL Communication, and his friend Biswajit Mohanty in connection with the viral audio clip.

Informing the media, Shilabhadra Shastry, the counsel of Laxmikant, said that the Commissionerate Police, which had taken the duo on a three-day remand on Tuesday for interrogation, produced them in the SDJM court, which granted them the bail.