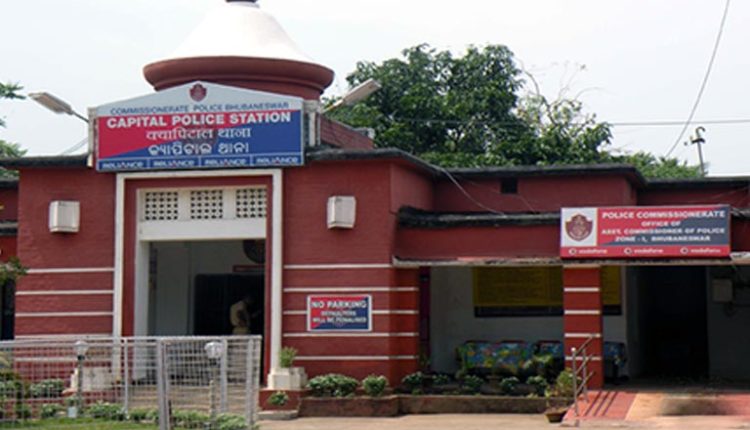 Bhubaneswar: The Odisha Television Limited (OTV) on Tuesday filed a complaint with the Bhubaneswar DCP seeking registration of case under Sections 166, 167, 193 and 218 of the IPC against the IIC of Capital Police Station, Girija Chakrabarty in connection with the viral audio case.

According to the complaint, the IIC instead of seeking reply on the matter has hurriedly issued notice to the news channel in gross violation of the rulings of the Punjab and Haryana High Courts. Besides, the IIC, who had asked the news channel to hand over the document related to the viral audio under Section 91 of the IPC, received the reply letter but refused to accept other document sought under Section 91 of CrPC which is a cognizable offence under Sections 166, 167, 193 and 218 of the IPC.

The incident took place on August 6 after the news channel showed an audio clip posted on social media on the conversation between two people, one of whom was discharged from a COVID hospital, on the kind of treatment being provided.