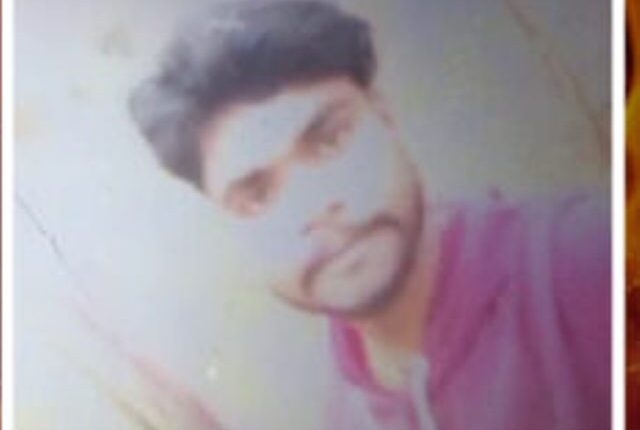 Balangir: A youth was heard issuing a threat, ‘Ab Teri Baari’ (Now, it’s your turn) in a video clip shot after an alleged murder in Odisha’s Balangir district. The video went viral on social media recently.

According to police sources, two persons – Subham Singh and Amit Manhira- were picked up after the half-burnt body of one Biswadeb Sahoo was recovered near Rajendra University in Balangir town on November 23. And they confessed to the crime during the interrogation.

The accused had allegedly asked Biswadeb to meet them at the backside of PG Hostel at Rajendra University on Tuesday and later killed him following a heated argument. They then burnt the body using petrol.

In the video which went viral after the alleged murder, the accused can be seen burning a body and brandishing the murder weapon. Subham was also heard saying ‘Ab Teri Bari’. However, the target of his threat is yet to be ascertained.

A love affair is being suspected to be the reason behind the alleged murder.

On Wednesday, Balangir Sadar SDPO Tofan Bag had said Amit and Biswadeb had developed feelings for a girl and their friend Subham had offered to solve the dispute. The discussion took an ugly turn and Amit and Subham attacked Biswadeb with a sharp weapon, killing him on the spot.