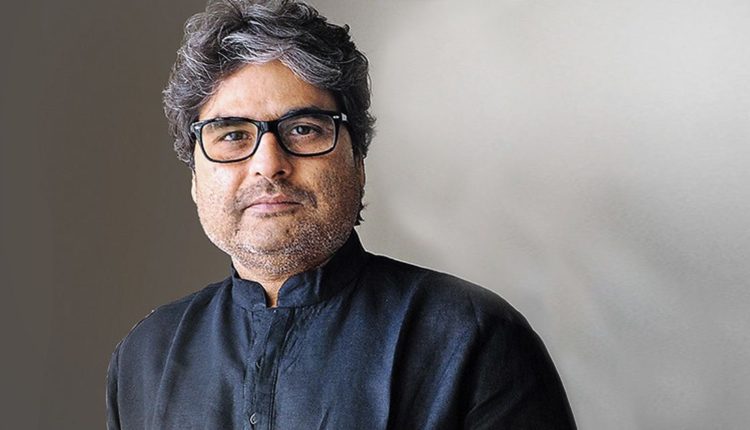 In an interview to The Times of India, Bhardwaj said that while staying at his Mussoorie home during the COVID-19 pandemic, he wondered what kind of films he will be able to make in these circumstances.

“My location and my situation gave me an idea – of the sort of movie that can be made in such a situation. For a long time, I have had a love for murder mysteries. I am a big (Alfred) Hitchcock fan,” he was quoted as saying.

“And I love Agatha Christie. India has a huge fan base of hers. And people of our generation, those who did not grow up with mobile phones and social media – you know we lived on novels! Summer vacation, libraries… those memories, wishing that the book never ends!”

The Haider director further revealed that Agatha Christie Limited, the estate managing the literary and media rights of her works, had contacted him earlier. During the lockdown, he got back to them.

“We started discussing if we could make a movie in India. We clicked well, but it was a very long process. They offered me many novels, out of which I picked the first one (he attempts to keep the title a secret, for now),” he informed.

Agatha Christie is one of the highest-selling authors in the world, with her detectives Hercule Poirot and Miss Marple being some of the most famous literary characters globally.

As per a Variety report, Bhardwaj has signed up for an entire franchise. The movie will go on the floors in early 2021 and will be about a young heroine who teams up with a boy to solve a murder.

“I’m going to place the story in Auli since the whole plot is rooted in mountains, and the mountains are a character in the story,” Bhardwaj disclosed.