Vistara To Launch International Flights; Why It Should Excite Travellers 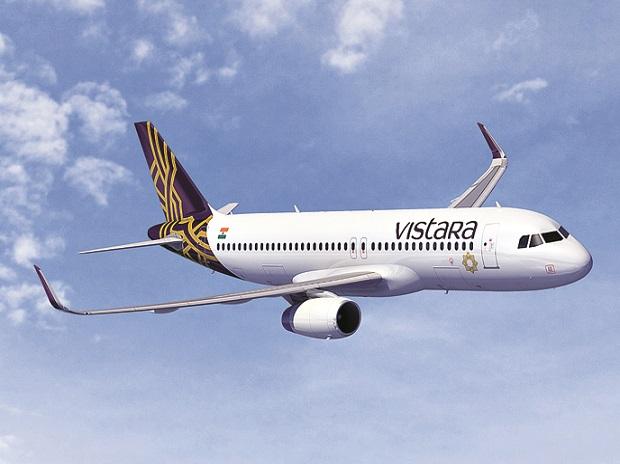 Indian airline Vistara said on Thursday that it would launch international flights in August, with Singapore as its first destination, Reuters reported.

The new services could also ease pressure on international airfares from India, which rose by as much as 32% after the collapse of Jet Airways Ltd in April.

The carrier, a joint venture between Tata Sons and Singapore Airlines Ltd, will launch one daily flight from Delhi and one from Mumbai to the city-state, a popular destination for Indian travellers.

The loss-making Vistara airline has said the launch of international flights, which will give it greater scale to grow, is part of its path to profitability.

The Jet collapse, which has also pushed up domestic prices, led Vistara to add 6 Boeing Co 737s to its previously all-Airbus SE A320 fleet to fill the supply gap. Vistara said it would use the 737s on flights to Singapore.

The airline has also ordered six long-range Boeing 787s, which will arrive from next year, giving it the ability to launch flights to more distant destinations.