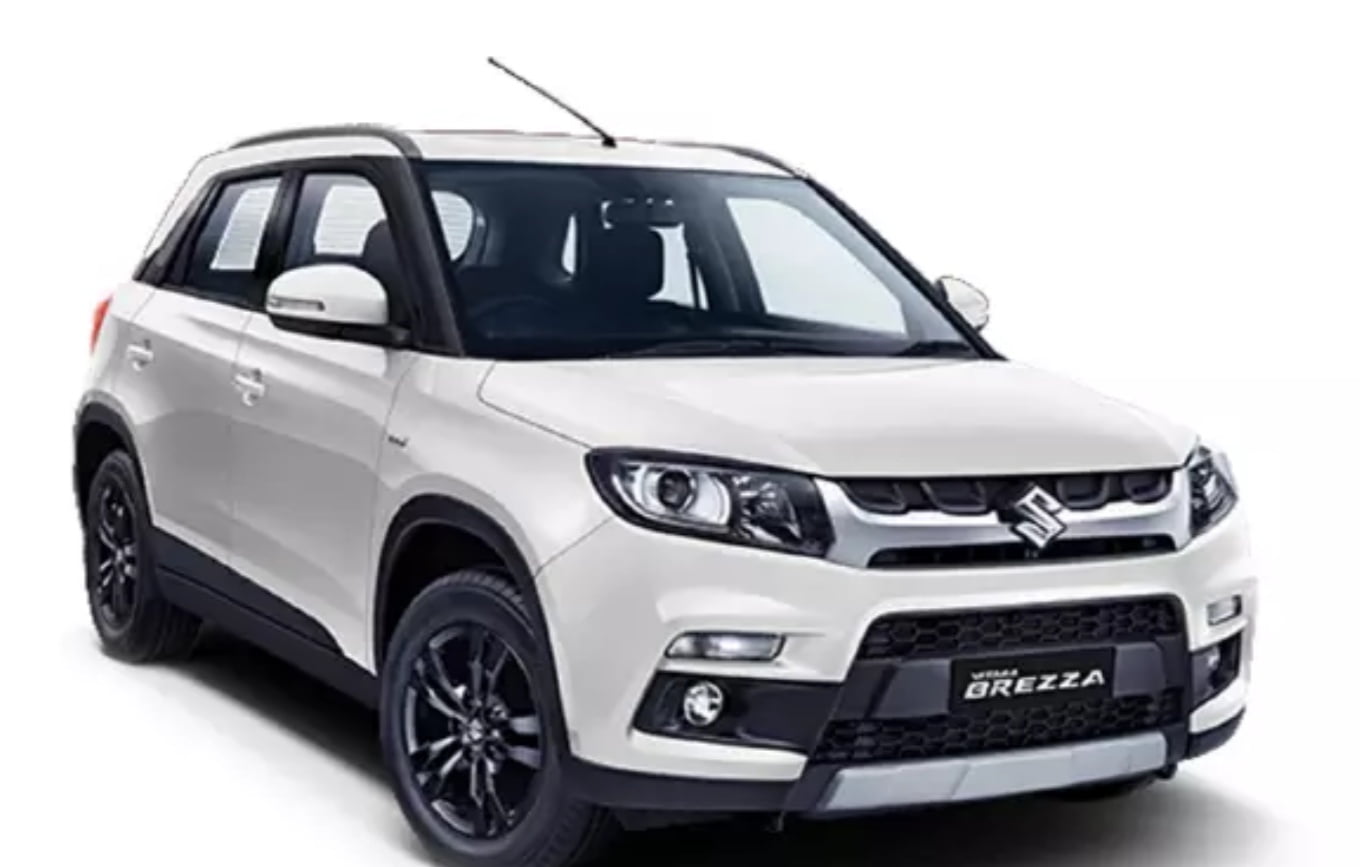 The best-selling compact SUV Maruti Suzuki Vitara Brezza is finally getting a petrol engine. Maruti will be fitting the new K15B 1.5-litre engine that was introduced in the Ciaz and the Ertiga last year.

The 1462cc engine produces 105hp power and 138Nm of torque. The Smart Hybrid setup which is a mild hybrid system with an integrated starter generator and dual battery will also be attached to the engine.

Autocar reports that Maruti was earlier contemplating to use the 1.0-litre BoosterJet petrol engine from the Baleno Rs, but changed plans as it was expensive as well as the real-world fuel efficiency didn’t meet expectations. for the Vitara Brezza. Furthermore, the 1.0-litre BoosterJet’s weak bottom end wouldn’t have been in sync with the Brezza’s character.

With the 1.5-litre petrol engine, the Brezza will not qualify for the excise duty sops given to sub 4m and under 1200cc cars.

The car will come with a 5-speed manual transmission now and a 4-speed automatic gearbox of the Ciaz is also in the pipeline.

This year, the Brezza will also get the new 1.5-litre diesel engine (DDiS 225) that debuted on the Ciaz recently.