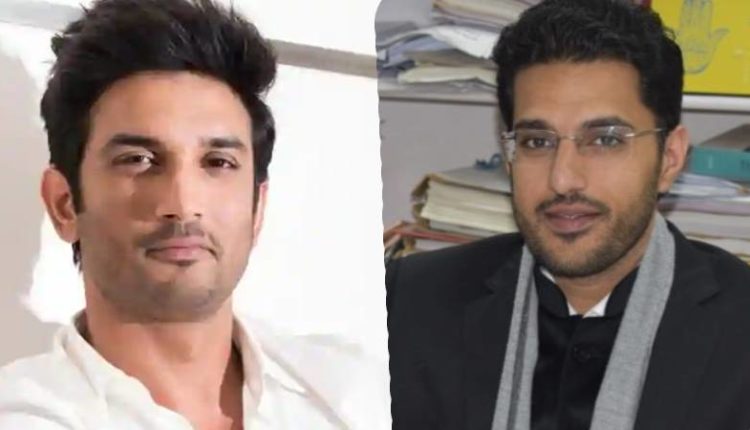 Mumbai: Renowned lawyer Ishkaran Bhandari, who has been appointed by BJP leader Subramanian Swamy to look into Sushant Singh Rajput’s suicide case, alleged that someone is trying to suppress his voice.

The lawyer took to social media to reveal that someone is trying to mess up with the number of retweets for his Twitter post in order to suppress his voice in the case.

In another tweet, he said, “Unbelievable it was showing 8191 RTs & suddenly became less and 7900 RTs. Don’t try and suppress voice!”

Bhandari had written a letter to Mumbai Police on July 15 to seal the late Sushant’s house till the case is over. However, he hasn’t received any response from Mumbai police yet.

The lawyer took to his Twitter handle to share a screenshot of his letter which he had sent to the Mumbai police.

“Media reports that flat where mysterious death of Sushant Singh Rajput occurred is not strictly sealed. Request for preserving the crime scene by sealing it,” he wrote.

Some funny games happening with number of Retweets. Have already tweeted proofs

Again it’s done, I am pinning the underlining Tweet on my profile, all can see & RT it. https://t.co/z7PQfwYM9N

According to Ishkaran, his post on Twitter was retweeted 8191 times. But soon, he noticed that the number of retweets was decreasing all of a sudden.

Succulents Now A Rage, Finally Getting The Hype They Deserve