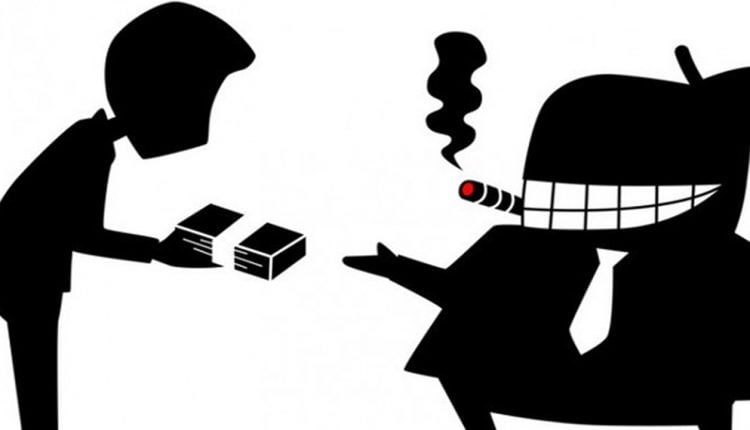 Bhubaneswar: Organised crime has raised its ugly head in the city. The death of Sowmyaranjan Mandhata, a relative of delivery boy Suprbhat, in an attack by a group of finance company workers, has raised several questions about the safety of people in the city.

While the attackers escaped the clutches of law on the pretext of legal loopholes, officers in charge of maintaining law and order seemed to remain callous or indifferent. Sowmya had come to rescue Suprabhat who was attacked on September 25 at Bharatpur but he himself sustained injuries on the head during the attack leading to his death on Friday.

Some noted criminals who had served jail term are stated to have indulged in the attacks. While a few have fled the scene others have been booked under flexible, bailable provisions so that they can escape strong fetters of law.

There was a similar incident on September 30 in Oscar City under Laxmisagar police station limits wherein miscreants entered the residential area to extort money (dadabatti in local parlance) and attacked people when a few declined to pay on demand.

It is alleged that the police administration seems to be oblivious of such organised crimes taking place in the city limits intermittently. Will the authorities awaken to the need of the hour to ensure safety to the citizens?

Was There Delay In Filing For Aryan Khan’s Bail? Lawyer Who Handled Similar Bollywood Cases Explains

Heavy Rain & Thunder Alert For These Odisha Dists Till Oct 20