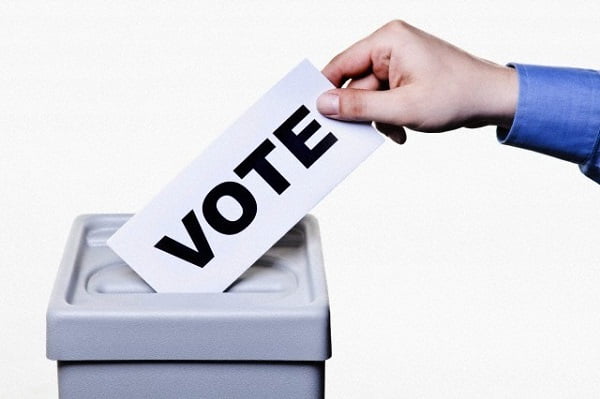 Ever since the state enacted the Odisha Municipal Corporation Act, Mayors are getting elected indirectly in cities like Bhubaneswar, Cuttack and Berhampur with Cuttack being the first city to have a woman in that post. However, across the globe, a woman Mayor is no longer an exception.

Women are increasingly breaking the glass ceiling in local elections, becoming Mayors of global cities. Figures bear this out: in 2014 just four large cities across the globe had women Mayors. Now, since the beginning of 2017, 15 Mayors are women, a 275 per cent increase. Governing large metropolitan areas is no longer forbidden territory for women, who are contesting civic elections and winning comfortably without reservations.

The purpose of an elected Mayor is to show that local leaders are pioneers, with a responsibility to future generations. Just like the present UK Prime Minister was once the Mayor of London and the current Chancellor of Germany was once the Mayor of Hamburg. These are just examples of how they transformed their cities and in the long run their nation, thanks to no reservation. Other examples are the woman Governor of Tokyo that hosted the Olympics and the Mayor of Paris that will host the 2024 Olympics.

World’s best cities are gift of great leaders serving as Mayors, without undermining the potential of urbanisation. But unlike Mayors of global cities, Mayors in Odisha are just ceremonial posts with hardly any powers to transform the city. Rather, a municipal commissioner appointed by the state government enjoys more power than the Mayor elected by the people.

Yes, everyone would like to see more women become Mayors, local councillors or leaders in other fields. But they must get elected openly than through reservations, which undermines the power of women.

When both women and men are involved in decision-making and work jointly to find solutions, the results are durable and sustainable. In this regard, Odisha had the provision that either the Mayor or the Deputy Mayor should be a woman. But reserving the Mayor position on the basis of gender or caste will only undermine a city’s potential.

The pace of urbanisation in Odisha may be slow compared to the national level but the state’s towns and cities are growing. So is the pressure for better urban governance. However, Odisha’s pattern of urban governance in its current form is fraught with inefficiency and mismanagement, and is far from the 74th Constitutional Amendment Act, which has resulted in restricted executive powers of Mayors than their global counterparts. The power and responsibility of the Mayor can easily be understood from the 2018 Men’s Hockey World Cup when the Mayor was invisible, whereas across the world major sporting events centre around the local government and the host city’s Mayor.

Mayors are elected by city corporators who themselves are directly elected by urban voters. However, reservation at the Mayor level won’t fulfill the good intentions of direct election. Because despite being considered the political and executive head of the municipal body, Mayors assume a largely titular position with the government-appointed Municipal Commissioner holding most of the executive powers. This leaves the Mayor with little authority to influence urban development, planning and the future of their cities.

Despite so much happening around municipal governance, cities like Bhubaneswar, Cuttack and Berhampur need a directly elected Mayor for several reasons without any form of reservation. First, a direct mandate from urban voters adds to the legitimacy and accountability of the institution of Mayor’s office. It would also resolve the power tussles between Mayors and Commissioners. Second, Odisha with fixed tenures for Mayors offer greater continuity as opposed to state-appointed bureaucrats, who can be abruptly transferred even though the Act provides a three-year tenure. The Mayor should have a say in the appointment of the Municipal Commissioner.

Third, in the present model, corporator elections are held at the ward level and are mostly based on local issues, which may not resonate with the whole city. A directly elected Mayor would ensure a focus on the whole city instead of certain wards. This will result in some form of democratic decentralisation as expected in the 74th Constitutional Amendment Act and greater efficiency in Odisha’s urban governance. Finally, it’s a fact that a local government without a Mayor is as good as no administration. The buzz is, the state is considering municipal elections soon. Today marks the third year of Bhubaneswar without an elected municipal council.