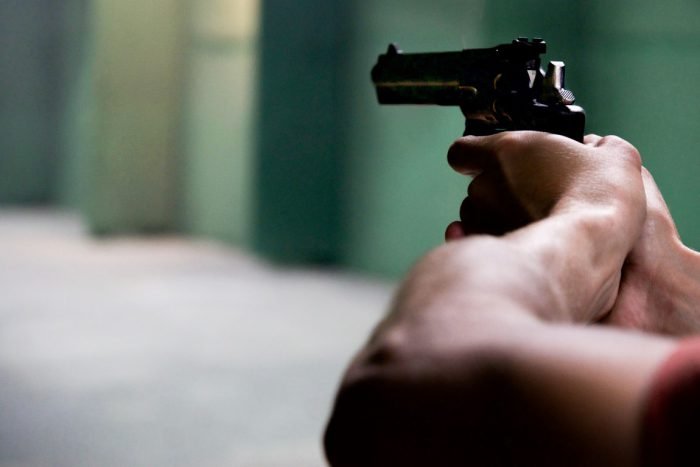 Berhampur: A history-sheeter sustained bullet wounds in an encounter with police inside Ramapada forest under Buguda police limits of Bhanjagar sub-division in Odisha’s Ganjam district on Tuesday morning.

The injured criminal, identified as Benudhara Barik alias Benu of Jamapatna village under Odagan police limits in Nayagarh district, was shifted to MKCG Medical College and Hospital in Berhampur.

Acting on a tip-off that Benu and his associates were on their way to Ramapada village on a motorcycle, a team of the Buguda police station raided the area. Seeing the police, Benu opened fire on them to escape from the area. He sustained bullet injury in his left leg when police retaliated. Police later seized a country-made pistol, two live bullets and a bike from his possession. However, his accomplice managed to escape. The injured criminal was later shifted to MKCG Medical College and Hospital in Berhampur.

According to police, Benu was involved in the dacoity in the Rushikulya Gramya Bank’s Manitara branch under Buguda police limits. Besides, he has over 10 cases dacoity and loot cases pending at different police stations in Ganjam and Nayagarh districts.

The Nayagarh police had earlier arrested Benu. However, he had managed to escape from Khurda jail and later involved in a series of dacoity in Ganjam district.