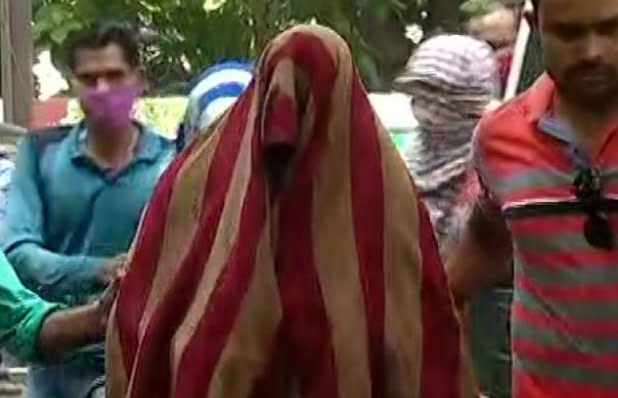 According to Superintendent of Police Battula Gangadhar, Tima along with three of his associates was arrested. Tima has more than 41 criminal cases pending against him at various police stations across the state. Tima managd to escape from police custody in Kendujhar in 2016.

The police team has been trying to nab Tima for the past three months. He was shuttling between Rasanpur  and Jamanpura villages and managed to elude police by keeping himself aloof of social media platforms like the WhatsApp and Facebook, Gangadhar told newsmen.

“We have raided Tima’s house several times in the past. But we could not apprehend him till yesterday,” he added.

Tima is involved in many incidents of robbery in seven districts for the last 8 years, it is said..