War Against Cannabis In Odisha Far From Won 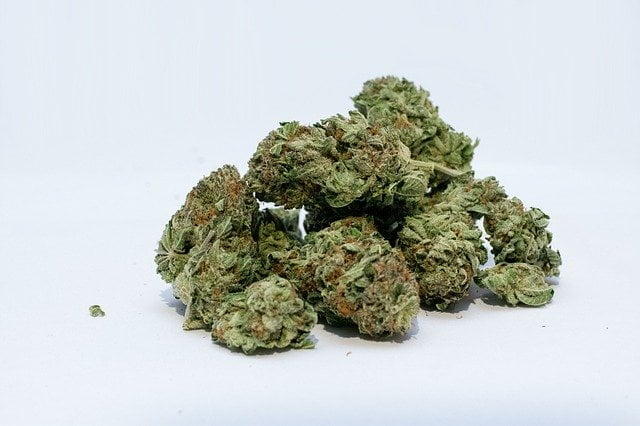 For a brief while recently Odisha’s capital city found itself in unwanted focus after a national TV channel reported an alleged chat of Rhea Chakraborty, the much-maligned girlfriend of Sushant Singh Rajput whose mysterious death seems to have become a national obsession.

The chat was about the quality of weed (cannabis) available in Bhubaneswar. It was described as the ‘best ever’. There is no denying the easy availability of “grass” in Bhubaneswar or other parts of the state but only connoisseurs can comment on its quality. The more important issue from the state’s point of view, however, is the burgeoning cannabis trade that has the law enforcing agencies at their wits’ end.

Cannabis seizures are reported frequently and police and excise officials have also been conducting joint raids to destroy ganja plantations but the trade continues to thrive. The seizure and destruction statistics trotted out by top enforcement officials may appear convincing but they have only succeeded in papering over the cracks. Odisha seems nowhere near winning the war against cannabis.

During his recent visit to the Malkangiri – Koraput belt, a known Maoist hot-bed which is equally notorious for ganja cultivation and smuggling, director general of police Abhay heaped praise on the local police for its intensified drive against cannabis smuggling. He spoke of seizure of 40,000 kg of ganja in the last one year besides massive amount of cash from smugglers.

But if ganja plantations survive and the illicit trade continues to flourish it is either because the authorities have chosen to look the other way or they find the challenge of combating Maoists’ patronage to cannabis tough to handle. The support extended to illegal ganja cultivation by the so-called revolutionaries is an open secret. For quite some time there has been speculation that earnings from the cannabis trade have been used to bankroll some of the biggest operations of Maoist rebels in the state. Ganja is a steady source of income for the radicals.

Most of the districts where cannabis cultivation has been reported have seen Maoist activities at some point or other. While Malkangiri, the most prominent among them, continues to be a Red citadel Gajapati, Rayagada, Deogarh, Sambalpur, Angul, Boudh, Nayagarh and Kandhamal have reported activities of radicals in the past.

Media reports suggest that an ambitious plan had been drafted a few years ago to identify cannabis plantations in different parts of the state with the help of satellite imagery to facilitate their destruction by the enforcement agencies. However, the plan either did not take off or failed to make any significant headway with the agency supposed to identify the plantations being hamstrung by the lack of required intelligence inputs.

This is not to suggest that enforcement agencies have failed to achieve anything on this front. On the contrary they have done a fairly good job in phases like the destruction of cannabis plantations spread over nearly 2,457 acre by the end of September in 2016 against a target of 3,050 acre for the year 2015-16. Before that ganja grown over an area of 3,768 acre had been set on fire.

However, the success rate needs to be augmented and it has to become more consistent in order to achieve the ultimate objective of stamping out the menace of cannabis completely. That will also give a big boost to the government’s war against Maoist ultras.

Also Read: The Weed Available In Bhubaneswar Is The ‘Best Ever’, Rhea Chakraborty Texted Friend In 2017