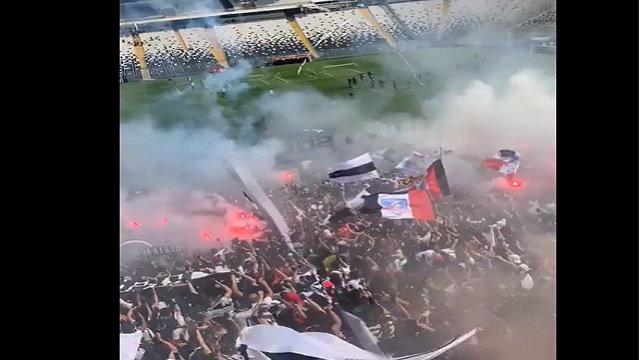 New Delhi: At least 129 people were killed, mostly trampled to death, after violence broke out during a football match in Indonesia on Saturday night, Reuters reported quoting police.

The incident occurred during a football match in the Indonesian top league BRI Liga 1 at the Kanjuruhan Stadium in Malang Regency in East Java. Several fights between supporters of the two rival soccer teams were reported inside the stadium after the Indonesian Premier League game ended with Persebaya Surabaya beating Arema Malang 3-2.

Indonesia’s police chief in East Java province, Nico Afinta, told reporters that authorities had to fire tear gas after supporters from the losing side invaded the pitch, leading to a stampede and cases of suffocation. Dozens of people were also injured.

Indonesia’s football association (PSSI) issued a statement late on Saturday, expressing regret over the incident. It said a team has left for Malang to initiate an investigation into what happened after the game.

Video footage has gone viral that showed people rushing onto the pitch of the stadium at Malang: