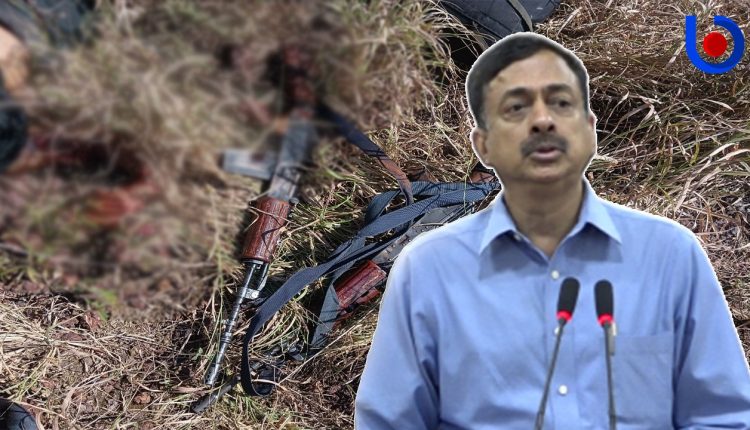 Bhubaneswar: Two women Maoists were gunned down in an exchange of fire with security personnel in Gandhamardhan hills of Odisha’s Balangir district on Thursday, Director General of Police Sunil Bansal said.

Acting on specific  intelligence inputs, personnel of the Special Operation Group (SOG) had launched a combing operation in the hills when the gun-battle broke out with a group of Maoists present in the area, he told media persons.

As the Maoists opened fire targeting the security forces, the SOG personnel retaliated in self-defence in which the two Maoists were gunned down

Stating that the exchange of fire continued for for about half an hour. Bansal said a search operation was carried out in the area and the bodies of two female Maoists in uniform and two INSAS rifles were recovered.

Both the slain naxals were of the rank of area committee member (ACM) in the banned outfit and hailed from Chhattisgarh. They belonged to Bolangir-Bargarh-Mahasamud division of the outlawed outfit.

The two carried rewards of Rs 4 lakh each on their heads. Around three other Maoists were stated to have fled the scene and efforts are on to trace them.

Soon after the gun-battle, combing operations have been intensified and more teams pressed into the area. Police also appealed to Maoists to shun violence and join the social mainstream.

“I once again appeal to the Maoists to shun violence and join the mainstream,” the DGP said.