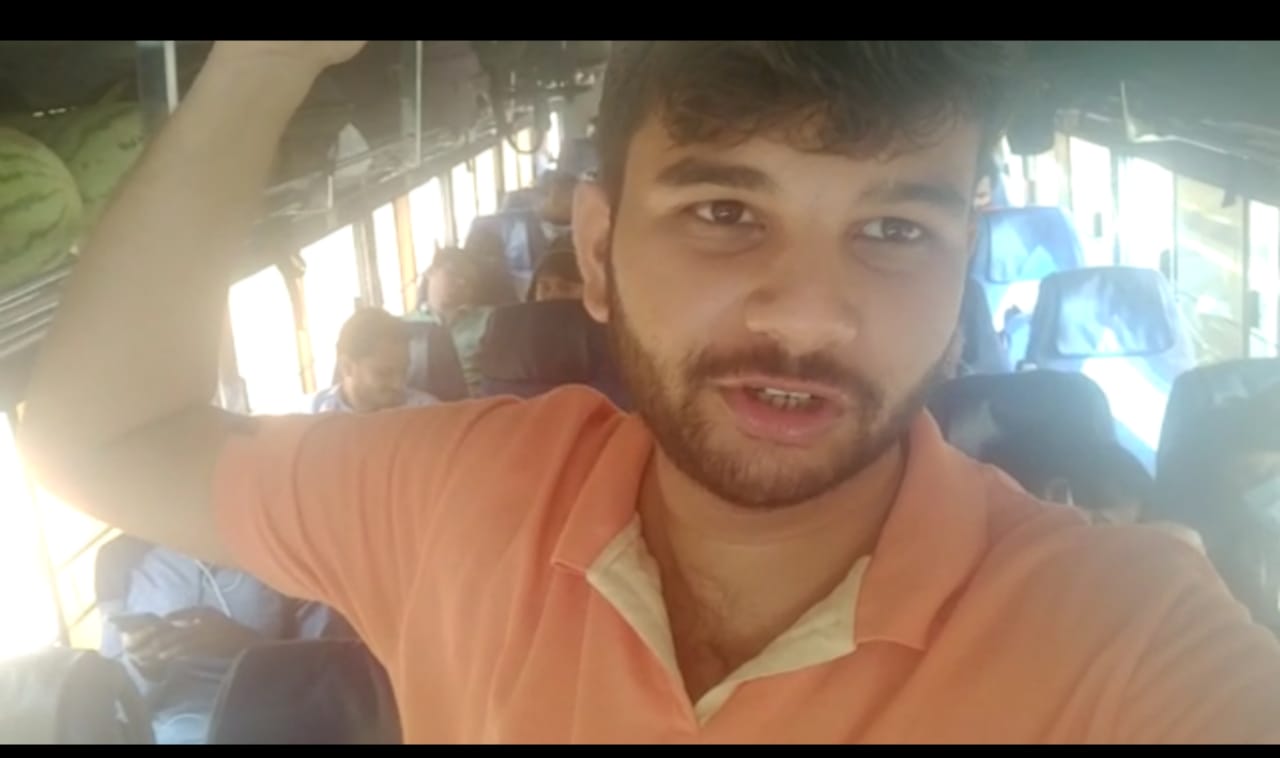 Bhubaneswar: The 42 students from Odisha stranded at Markapur in Prakasham district of Andhra Pradesh due to the COVID-19 lockdown reached home on Wednesday.

They were rescued by the Odisha government after convenor of Odisha-Mo Parivar Arup Patnaik took up the matter with Chief Minister Naveen Patnaik. The students had earlier released a video on social media appealing for help.

They had reached Markpur on March 16 to appear for Bachelors in Education (BEd) examinations and were slated to board a train back home on March 22. However, cancellation of all passenger trains following the lockdown across India left them stranded in the neighbouring state.

According to sources, Chief Secretary Asit Kumar Tripathy had requested his Andhra Pradesh counterpart Nilam Sawhney to extend help to these students. Following which, the local administration conducted a health check-up and certified that they were healthy and could travel.

The students boarded two APSRTC buses around 11.30 pm on Tuesday.

In another video on Wednesday morning when they were 370 km from Berhampur, the students expressed their gratitude to the Odisha CM, Prakasham local administration, Chief Secretaries of Odisha and Andhra Pradesh and the Odisha-Mo Parivar team for facilitating their safe return.