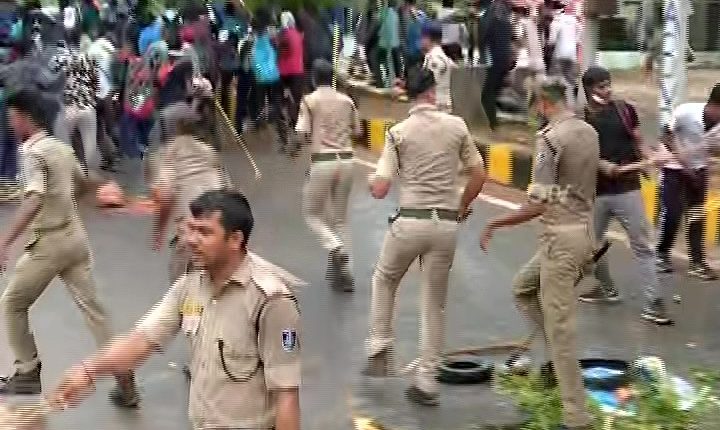 Cuttack: Protests against the Centre’s new recruitment policy for the armed forces under the ‘Agnipath’ scheme spread to Odisha on Friday.

According to reports, protests have erupted in Cuttack and other parts of the state. In Cuttack, hundreds of youths are demonstrating on Cantonment Road and outside the army recruitment office. Police resorted to lathicharge after protestors blocked Ring Road.

The protesters said that they have cleared their medical and physical tests for recruitment in the army last year and were waiting for the written test, Common Entrance Examination (CEE), which has been cancelled.