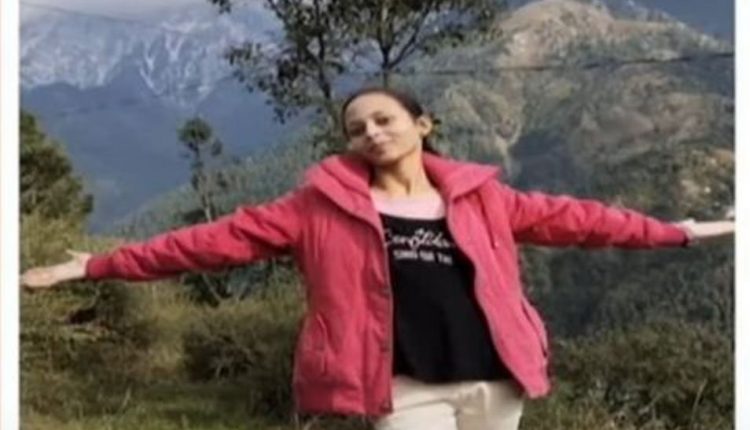 Bhubaneswar: A three-member team of the BJP have reached Nuapada to meet the family members of lady teacher Mamita Meher in Jharani village under Kantabanji police limits on Friday.

After meeting Mamita’s parents, the Central team will proceed to the stadium at Mahaling village where the burnt body of Mamita was buried. The team will later submit a report to JP Nadda.

The party will also gherao all 625 police stations across the state in the next three days and file FIR against Minister of State for Home Dibya shankar Mishra demanding his arrest in the murder case.

On the other hand, the BJP Yuva Morcha engaged in a scuffle with police during protest outside SP office in Berhampur. The activists broke the barricades and hurled eggs, tomatoes at police personnel who tried to stop them from entering the police station.