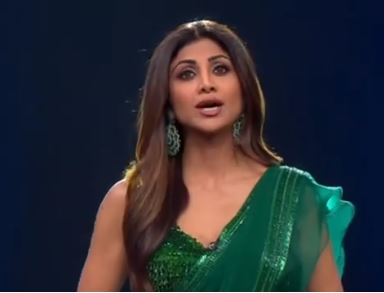 Bhubaneswar: Sony TV has launched a #WithYouOdisha campaign, following cyclone Fani, which is being endorsed by many celebrities.

Others from the Bollywood fraternity, including Amitabh Bachchan, Abhishek Bachchan, Rajkumar Rao, Disha Patani and Varun Dhawan, had also appealed to fans on social media to donate generously for rebuilding Odisha, ravaged by the severe cyclonic storm which made landfall in Puri on May 3.

Orissa High Court To Resume Work From May 13

Bhubaneswar Outskirts To Get Power By May 15