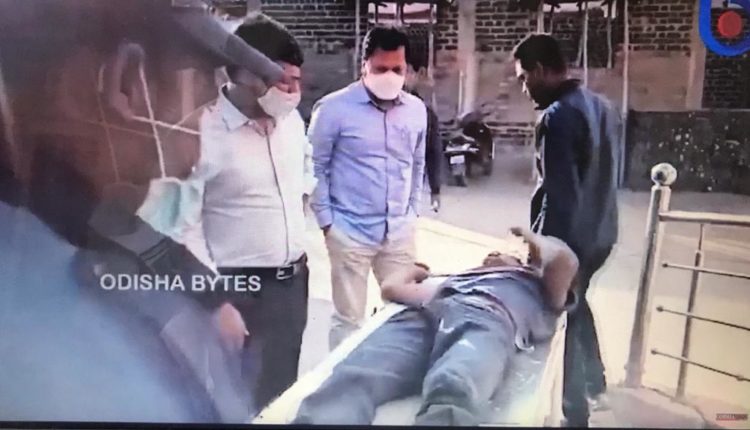 According to sources, Dr Mishra noticed the struggling accident victims on the road near Barlli when he was returning from Jharigaon with DRDA Project Director Ramakanta Nayak and DFO Magar Dhanaji Rausa after attending a meeting.

The victims were critically injured but were not able to dial 108 for an ambulance due to poor network.

The Collector sprung to action, carried the injured persons to the Project Director’s vehicle and took them to the District Headquarters Hospital (DHH).

On reaching the hospital, he spoke to the Medical Officer about the treatment of the victims.