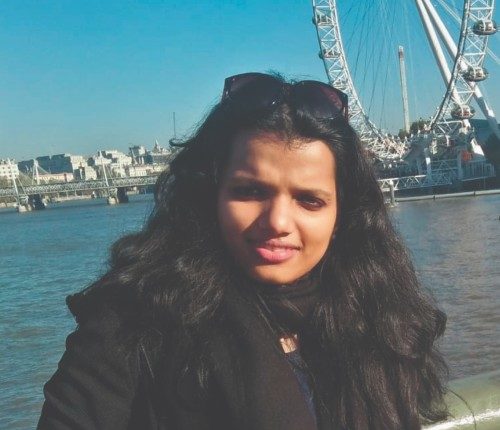 The multi-talented Baisali Mohanty has another feather in the cap.

An Oxford University topper and a Policy Officer with the United Nations (UN), Baisali recently recorded a dance documentary on refugee crisis, which was acknowledged and released by the UN globally to mark World Refugee Day on June 20.

Composed and performed by Baisali herself, she documents the exodus of around 10 lakh Rohingyas from Myanmar and their sufferings.

It’s based on her personal experience from her assignment at Cox’s Bazar in Bangladesh, where she was stuck for months due to the COVID-19 pandemic.

“Everyone was working from home while our field work had only intensified,” Baisali was quoted as saying.

The 26-year-old from Puri joined the UN a year ago and is currently posted at Rome.

The docu-drama, which has been produced by the UN World Food Programme, is a first-of-its-kind creation on the Rohingyas, arguably the world’s largest refugee group.

Baisali, who passed out from KIIT International School, Bhubaneswar, and Lady Shri Ram College, Delhi, was felicitated by National Commission for Women. She also received the Aarya Award for her contribution to Indian classical dance.