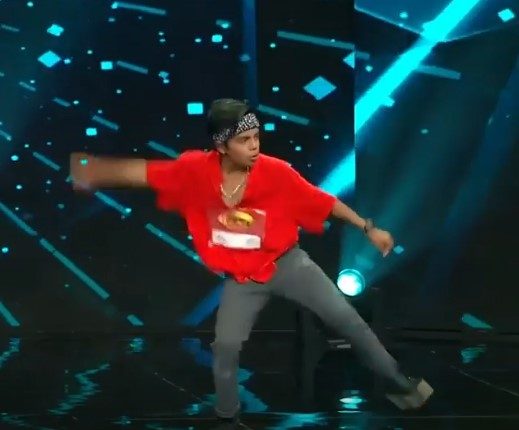 Bhubaneswar: An Odia boy has won over the judges of a dancing show, including famous choreographer Remo D’Souza, with his excellent dancing skills. Remo was so moved by the boy’s performance that he announced to take him under his patronage.

Roshan Sahu from Jharsuguda has entered the second round of the popular dancing show of children “DID Little Master Season 5” telecast by Zee TV. Besides Remo, two other judges – Sonali Bendre and Mouni Roy – also highly appreciated the performance of Roshan in the first round and gave their green signal for him to enter the second round of the contest.

Roshan is the second child of her three children and Sharda looks after them by selling bangles from door to door in Jharsuguda town. “Soon after my marriage, my husband started torturing me. She used to beat me at the slightest instance. Nearly four years after the marriage, one day he tried to set me on fire. In order to save the life of my children, I left my in-law’s house and started living alone,” Sharda said.

On the performance of Roshan, she said he has been a brilliant dancer from the beginning. “Roshan’s performance in local shows has been highly appreciated by the people. Dance gurus have told me several times to give him proper training. But I am unable to afford it. Whatever he has performed, it’s due to his personal efforts and practice,” said Sharda.

Moved by Sharda’s efforts and sacrifices towards her children, Remo said, “You remind me of my mother. She used to support me like you though we did not have sources to afford my dancing. Whenever any child like you performs, I see my reflection in him.”

While giving his approval to Roshan’s performance, the ace choreographer said, “From now on, I take total responsibility for dance training of Roshan. I will continue to groom him and train him till he becomes an accomplished dancer. You belong to me.”