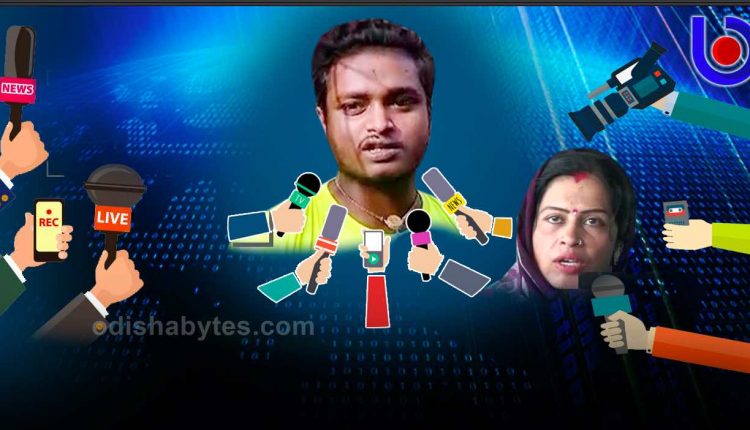 Bhubaneswar: Odia music director and singer Abhijit Mazumder, who lent his voice to a song on the Tunguru Bhola issue, said that he has deleted the song from YouTube.

In a short video addressed to fans and friends upset over the song, the musician said that it was a mistake and that he was not cashing in on the issue or trying to gain cheap popularity.

Odisha Bytes has strongly opposed the “voyeuristic obsession of a section of Odisha’s media with the Tunguru Bhola story” and ran a series of articles against it.

“Blame it on the spread of social media, the ready consumer base for cheap content and the general fixation with instant popularity if you want, but the fact remains that the fightback against the trend has been anaemic. Media houses, which should be resisting the trend for the sake of their own credibility and sense of self-respect, appear to have no qualms about joining the popularity bandwagon,” said one of the articles that Odisha Bytes ran against the coverage of the Tunguru Bhola story in a section of Odisha’s media.

The issue is about the alleged love affair between 22-year-old Alok alias Tunguru Bhola, an auto-rickshaw driver from Bhubaneswar, and a 38-year-old married woman who he used to ferry.

Budhadev Singh, Tribal Singer From Odisha, Passes Away At 28