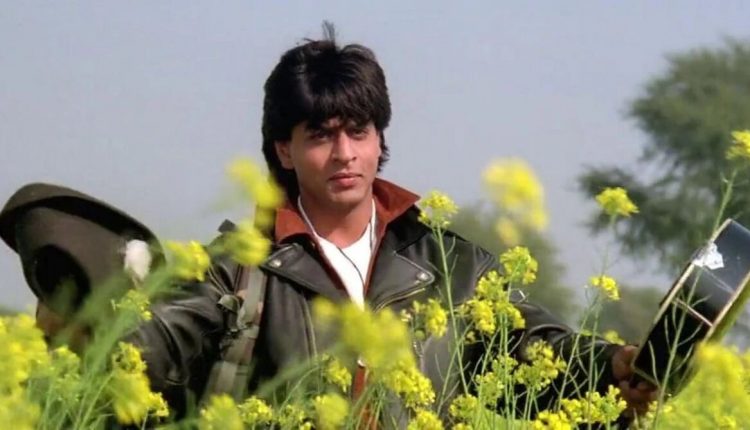 It’s King Khan’s birthday today and the whole world is celebrating it. He is the undisputed Badshah of Bollywood and won millions of more hearts with his stoic and dignified silence during his son Aryan Khan’s arrest in a drug-related case.

Shah Rukh Khan turns 56 today and with his son’s release from jail last week, he has more than one reason to celebrate.

In a befitting tribute, Dubai’s iconic skyscraper Burj Khalifa is lit up with his name. The iconic tower honoured the “King of Bollywood” by displaying visuals from his various films to wish him ‘Happy Birthday’. It is not the first time that Burj Khalifa lit up for the actor’s birthday.

Last year, the actor had posted a picture posing in front of the world’s tallest building (Burj Khalifa) that was lit and flashed, “Happy Birthday Shah Rukh Khan.”

On the eve of his birthday, the superstar’s home Mannat was decorated with lights.

Fans of the actor gathered outside Mannat on the eve of his birthday to convey best wishes for their favourite superstar. Some of them were holding up huge posters expressing their love and support for Shah Rukh Khan. “We all the fans across each and every corner of the globe stand with you and your family. We love you so deeply and unconditionally. We are always with you and forever! Take care King,” read one of the posters.

The wishes posted for him are truly touching and honest. Here are some: 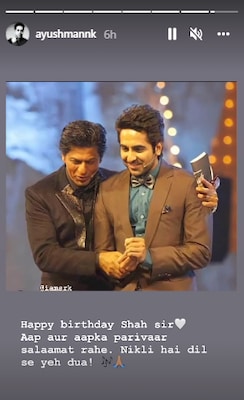 He is the “Baazigar of wit on Twitter”, wrote a fan.

When someone asked if he was planning on selling Mannat

Simi Garewal also reached out to him.

Yesteryear actress Simi Garewal took to Twitter to share a series of throwback pictures with Shah Rukh Khan to wish him on his 56th birthday. “Happy birthday dear, @iamsrk! That you’ve weathered both storms and success with such grace is a testament to your character & dignity. You have a soul connection with millions, unlike anyone else. You have the right to be a legend. What a bright light you are SRK. Just keep shining,” Simi wrote alongside the photos of them.

Fans are flooding the social media platform with birthday greetings for their beloved star.