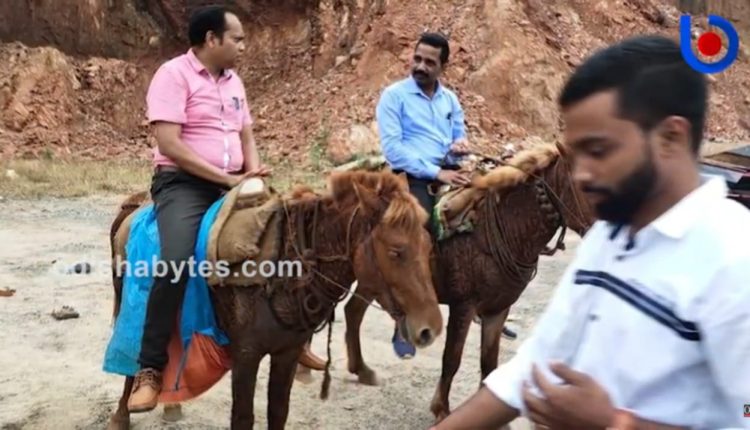 What has amused the local residents is the manner in which they arrived and went about their work: they were on horseback, reminding of a bygone era when maharajahs ruled.

The Chitrakonda BDO, forest officials, SDPO and other government officials accompanied them.

Sources said that the officials travelled on horseback as several areas are accessible only by dirt, pedestrian tracks.

Janhvi Prepares For ‘Mr And Mrs Mahi’; Check Which India Cricketer Is Training Her