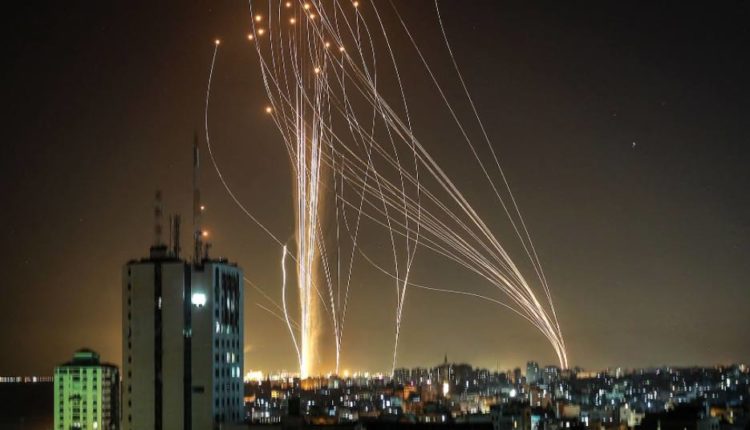 Dubai: Tensions between Israel and Palestine have escalated to a full-blown confrontation, with airstrikes and rockets being fired from both sides. One of the subjects that is trending amid this chaos and devastation is Israel’s Iron Dome air defense system, that has shielded the country from rockets launched by Hamas and Palestinian security.

The Iron Dome system is a short-range ground-to-air defence system that can intercept any airborne missile or rocket fired into Israeli airspace.

RAW FOOTAGE: This is the moment the Iron Dome intercepted a barrage of rockets over Tel Aviv and central Israel. pic.twitter.com/8jl8OTgWCl 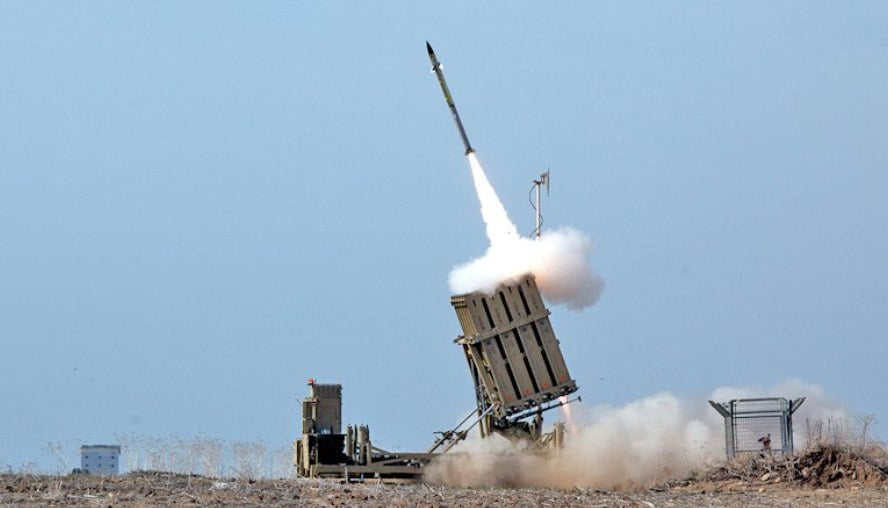 Families all evacuated building after six “rocket warning taps” and a text msg to building’s guard from Israeli intelligence warning him to vacate pic.twitter.com/Myl8Eifnzh

The system, however, has been overwhelmed with the heavy attack from Gaza. An energy pipeline in Israel was hit by a rocket which the Iron Dome failed to intercept.

Rafale has claimed a 90 per cent success rate with over 2,000 interceptions already.

18 Elephants Killed In Assam; Was It Lightning Or Mass Poisoining?