[Watch] Kashmiri Version Of Manike Mage Hithe Is A Hit! 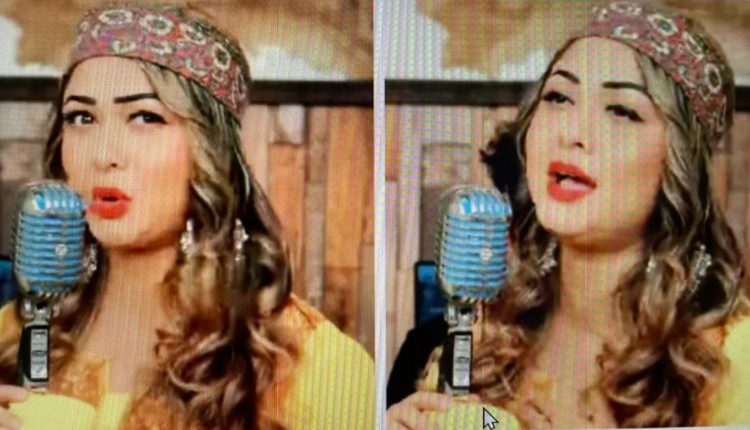 New Delhi: Sri Lanka’s popular Sinhala song ‘Manike Mage Hithe’ that has bewitched India and many other countries after spreading like wildfire on the Internet, now has a Kashmiri version.

Needless to say, it has gone viral.

In the viral clip, Rani Hazarika, dressed up in traditional Kashmiri attire, can be seen singing her version of Manike Mage Hithe. The Kashmiri version of the catchy track is called ‘Myan Yaara.’

“MYAN YAARA – here is my take on “Manike Mage Hithe” recent viral song!” wrote Hazarika in the caption of her post.

The video has over 1 lakh views on social media

Manike Mage Hithe is a Sinhala song by Satheeshan Rathnayaka. It was released in 2020. It went viral after Yohani Diloka De Silva’s version came out in May.