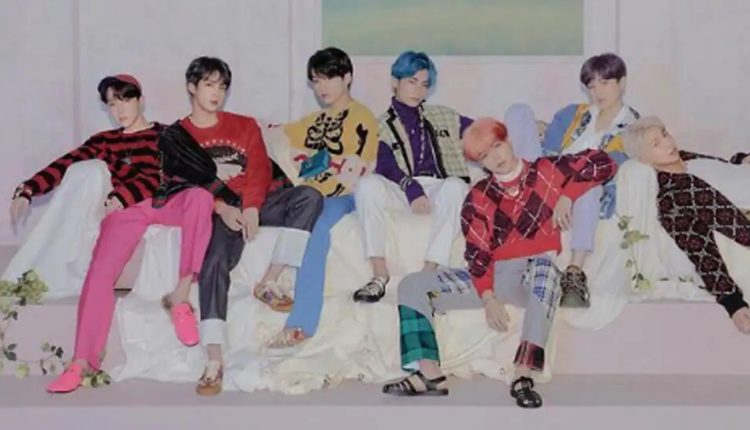 In its first five hours of release, the track had over 47,034,131 views on YouTube and 4.8 million likes, according to Forbes, media reports said quoting IANS.

‘Butter’ is a dance-pop track with the band’s distinctive baseline and crisp synth sounds. The choreography is a combination of group and unit dances, with highlight gestures such as stroking of hair, blowing kisses and walking on tiptoes.

The band will perform “Butter” for the first time at the upcoming Billboard Music Awards on May 23.

The band will also kick off Good Morning America’s Summer Concert Series on May 28.

Sonu Sood To Set Up His First Set Of Oxygen Plants, Beginning With Kurnool