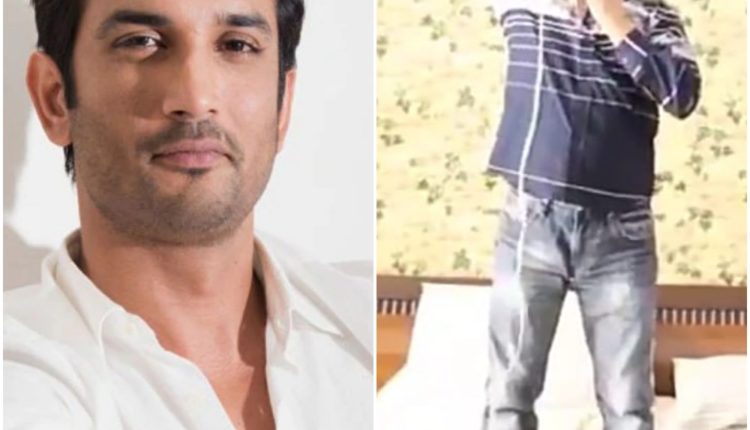 Controversy’s favourite child KRK recently took to his Instagram handle to demonstrate Sushant’s suicide case by tying a noose around his neck.

KRK made videos of his demonstration and shared it on his Instagram handle. In the videos, he is seen explaining the various aspects of death by suicide.

While demonstrating, he even went to his bedroom and tied a noose around his neck to explain the suicide case in a more detailed manner.

Not just this, KRK went ahead and declared that Sushant didn’t die by suicide, but was murdered.

Know What Puri Denizens Have To Say About Holding Rath Yatra