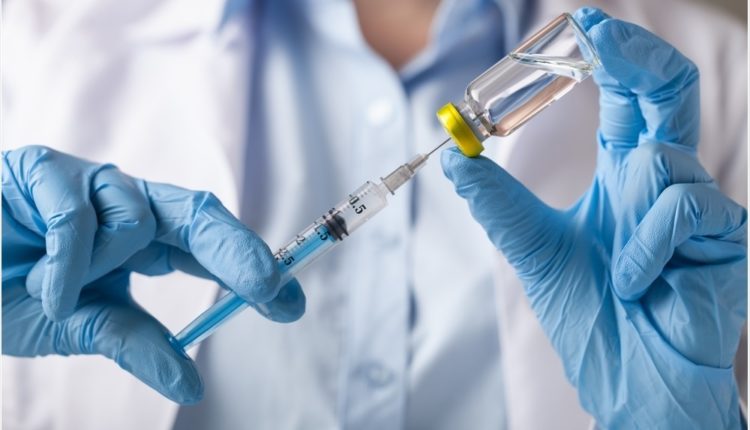 A top Italian doctor believes that coronavirus will slowly die its own death, even without a vaccine. Once an ‘aggressive tiger’, it has weakened and become more like a ‘wild cat’, said Professor Matteo in a MailOnline report.

Bassetti said he is convinced the virus is ‘changing in severity’ and patients are now surviving infections that would have killed them before.

The chief of infectious diseases at San Martino General Hospital in Genoa, Italy, Professor Bassetti said the virus has changed since March and April. According to him, patients with COVID-19 seem to be faring much better than they were at the start of the epidemic in Italy.

Professor Bassetti suggests this could be because people are not getting infected due to social distancing, genetic mutation in the virus making it less lethal and because of improved treatments.

Other scientists, however, don’t buy his claim saying it has no scientific evidence.

corona will die its own deathitalian doctor
Share FacebookTwitterGoogle+ReddItWhatsAppPinterestEmail