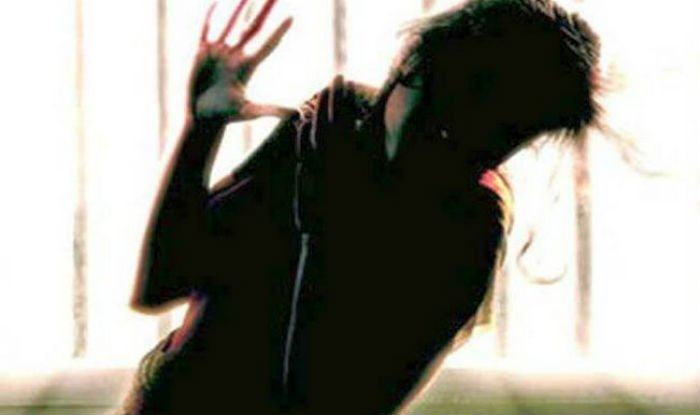 Puri: A video of some men mercilessly beating a woman and her daughter at a village in Puri district has gone viral on social media.

As per a police complaint lodged by the victims, the attack was the fallout of an old rivalry as well as land dispute between neighbours.

The victim woman said male members of the Patra family, who are their neighbours, barged into their house on Tuesday morning armed with iron rods.

They then proceeded to attack the woman, her husband and son. The men then attacked her daughter who was recording the incident on her mobile phone. They snatched her phone and also thrashed her.

The victim woman was later admitted to the District Headquarters Hospital (DHH) in Puri with fractures on her hand and leg. Her condition is stated to be critical.

Delang police said they have started an investigation based on the FIR filed by the victims. However, no arrest was made till reports last came in.