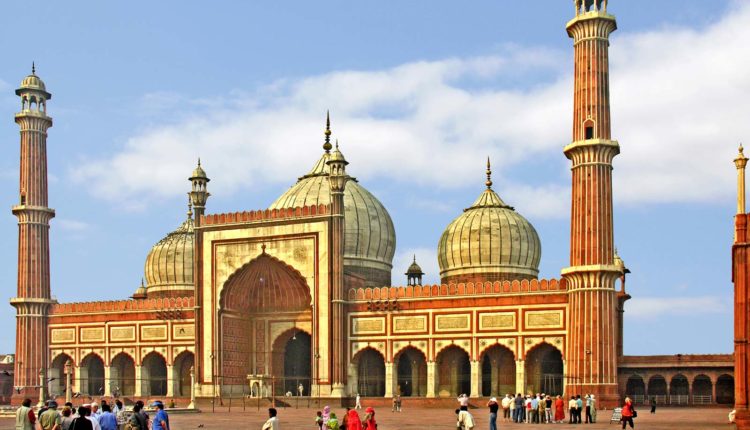 New Delhi: Chairperson of the Delhi Commission for Women, Swati Maliwal, has issued a notice to the Imam of Delhi’s Jama Masjid over the mosque’s rule of no entry to ‘girls’ coming alone, which seems to have sparked outrage, ANI reported.

Jama Masjid public relations officer Sabiullah Khan said that the entry of women is not banned but girls cannot come alone, adding that this has been done to prevent the mosque premises from becoming a “meeting point” for the girls who “give time to boys, shoot TikTok videos and dance”.

“There is no restriction on coming with families, or on married couples. But coming here to meet someone, making it a meeting point, thinking of it as a park, making TikTok videos, dancing etc., is not acceptable for any religious place be it a mosque or a temple or a gurdwara,” Khan was quoted as saying.

The reason for our restriction is that the mosque is for prayers and should be used for that only, he added.

Just First Name On Your Passport? Then You Can’t Fly To This Country

Women’s T20 In The Offing; More Than 5 IPL Franchise Owners Interested In Picking Up Teams