Featuredbadminton
By OB Bureau On Sep 4, 2021 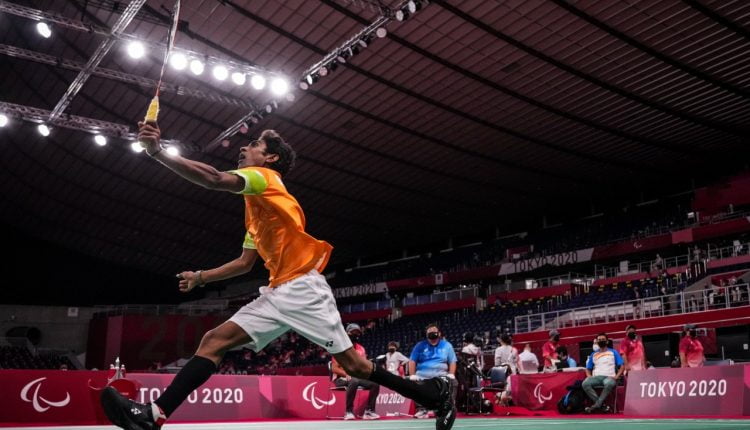 Bhagat won the first game in 21 minutes and the second in 24 minutes.

One more Gold for #India at the Tokyo #Paralympics

India’s Para-Shuttler @PramodBhagat83 from #Odisha clinched the first ever gold for India in the first ever edition of #ParaBadminton at the Paralympics#Cheer4India #Praise4Para @dpradhanbjp @AshwiniVaishnaw pic.twitter.com/o9CDhepkvm

Earlier, Bhagat and Palak Kohli lost 21-3, 21-15 to Indonesia’s Susanto Hary and Oktila Leani Ratri in the mixed doubles SL3-SU5 semifinals. The duo will contest the bronze medal match on Sunday.