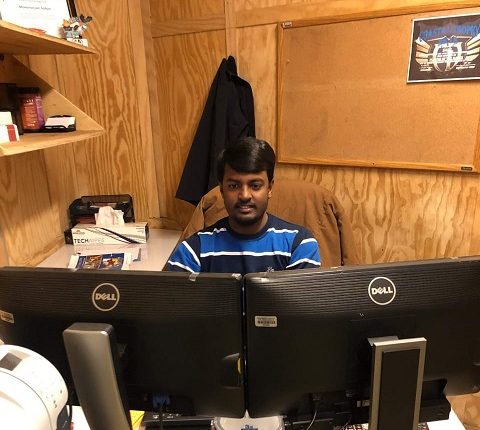 Kendrapada: A group of youths from the district, who were working in Afghanistan, thank their luck to have returned home before the Talibans took over Kabul, the country’s capital.

Though they did not have the experience of direct encounter with the Talibans, they remained terrified by their barbaric acts perpetrated on innocent Afghan families, said one of the youths, Manoranjan Sahoo.

Manorajan used to work in a US Army base at Bagram, nearly 30 km from Kabul, in Parwan province. Due to COVID related restrictions, the Central government arranged the return of the Indians working in Afghanistan early this year.

The Odia youths including Manoranjan returned home from the war-torn country in May. “The Central government and US Army helped us return to India,” said Manoranjan.

Speaking on Talibans, he said their brutality is known worldwide but when he was staying in the Army base, they had not progressed towards Kabul. “But we heard about frequent bombings of Afghan military bases. Besides, the Talibans used to inflict inhuman torture on innocent Afghan population wherever they marched,” he said.

“I have seen the dead bodies of people who were victims of Taliban barbarism. Besides, I have come across several places that have been devastated by the bombing of the militant group,” said Manoranjan.

Stating that he was lucky to have returned home in time, he said the military base where he was working has been taken over by the Talibans. “I cannot imagine what will be the condition of the Afghanis still living in Kabul now though most of them must have fled before the militants marched into the city,” he added.

76 Years On, The Mystery Behind Netaji’s ‘Death’ Still Lingers